Commission aimed to repair relations between indigenous and non-indigenous people 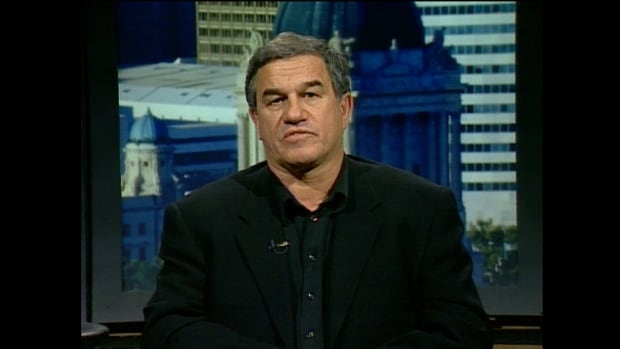 Paul Chartrand was one of the original commissioners of the Royal Commission on Aboriginal Peoples. Photo: Still from Home and Native Land, CBC, 1999. (CBC )

When the Royal Commission on Aboriginal Peoples (RCAP) released its final report in 1996, it set out a 20-year agenda for implementing changes to better the lives of Indigenous people in this country.

Those two decades have now come to an end.

“There is a very powerful lesson there, which is that today still, I don’t think it’s changed much,” says Paul Chartrand, 72, one of the original commissioners.

Born of conflict, RCAP was established shortly after a 78-day armed standoff — known as the Oka Crisis — between the Mohawk community of Kanesatake, the Sûreté du Québec, and the Canadian army.

The commission was meant to “help restore justice to the relationship between aboriginal and non-aboriginal people in Canada, and to propose practical solutions to stubborn problems,” according to the final report.

When the commission released its final five-volume, 4,000-page report, it contained recommendations for dealing with a breadth of issues, including self-governance, treaties, health, housing, the north, economic development and education.

Operating on a reported $60-million dollar budget, a total of five commissioners had a hand in crafting the report, visiting 96 First Nation communities and holding 178 days of public hearings.

Chartrand, a Métis of St. Laurent, Manitoba, recalls an elderly woman from northern Ontario telling the commission she would not take herself to the hospital if she were to ever get sick.

This woman explained how she lost a friend, who was unilingual, also from the north, and who travelled by air to go to a hospital.  The next day, her friend was found frozen to death. There was some kind of miscommunication at the hospital, Chartrand said. 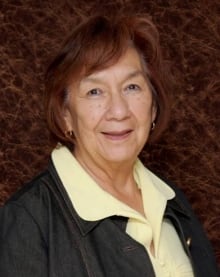 Viola Robinson, a Mi’kmaq from Nova Scotia, now in her 70’s, also sat on the commission.

Viola Robinson, a Mi’kmaq from Nova Scotia, now in her 70’s, also sat on the commission.

“[The] most alarming thing to me was almost every community that we went to, the issue of residential schools was brought up,” says Robinson.

“The stories and the presentations were so heart wrenching and moving … we knew that there was no way that we as a royal commission could deal with it.”

The Truth and Reconciliation Commission ended its six-year mandate last year, tasked with unraveling the history and wrongdoings of the Indian residential schools system.

“[The TRC] was really one of the biggest recommendations that came out [of RCAP] and I was happy to see that it was carried out.”

A long wait for change

The TRC’s final report included 94 recommendations or ‘calls to action’ for not only commemorating what happened in the schools, but also fostering reconciliation.

Canada’s new Liberal government has vowed to act on every single one. 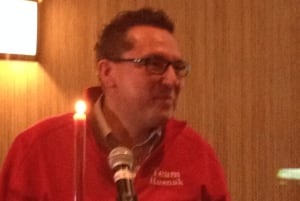 Canada’s new Liberal government has vowed to act on all of TRC’s 94 calls to action. Don Rusnak, Thunder Bay-Rainy River Liberal MP, believes this promise will be fulfilled. (Heather Kitching/CBC)

Don Rusnak , Thunder Bay-Rainy River Liberal MP believes this will be fulfilled.”These are two separate governments, we have a different prime minister now, [with] different times, different commitments,” said Rusnak referring to the lack of action from the RCAP recommendations.

Rusnak said he would look at the RCAP recommendation and bring it forward to their indigenous caucus.

There’s been talk among indigenous leaders that if positive changes are to happen, they could begin under this new government.

It’s been a long wait for many, including for Paul Chartrand.

“It’s a great relief that we have been liberated from the stranglehold of the Harper government, I have never seen anything like it,” said Chartrand.

Since the election, a long-awaited federal inquiry into missing and murdered indigenous women and girls has been called and a two percent cap on First Nation funding has been lifted.

‘Here’s a template for you to consider when you’re making your decisions.”– Paul Chartrand, RCAO commissioner

So far, these steps taken are being regarded as a ‘new era’ for reconciliation with indigenous people.

But to move forward, one must simply look back, Chartrand said.

“As a Royal Commission we never thought, ‘We’re telling you what to do’ but the idea was, here’s a template for you to consider when you’re making your decisions.'”