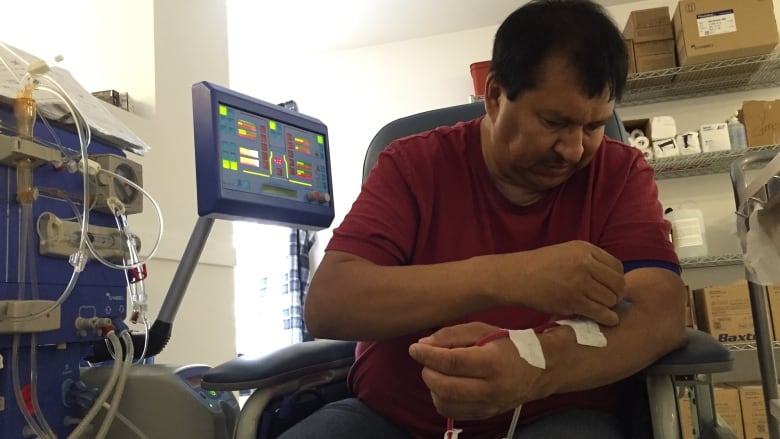 The legacy of residential schools and segregated ‘Indian hospitals’, as well as the attitudes of some health care professionals, continue to be barriers to quality health care for Indigenous people in Canada, according to new research published in the Canadian Medical Association Journal.

The research team used diabetes care as a way to look at the social determinants of health and the “ongoing impacts of colonization” on the increased rates of chronic disease in Indigenous communities, said Dr. Lindsay Crowshoe, a family doctor and associate professor at the University of Calgary’s department of family medicine.

“I’ve seen the disparities and I’ve seen patients’ struggles with the circumstances they live in and their ability to follow directions of dieticians, physicians or other health care providers,” said Kristen Jacklin, an associate professor at the Northern Ontario School of Medicine. 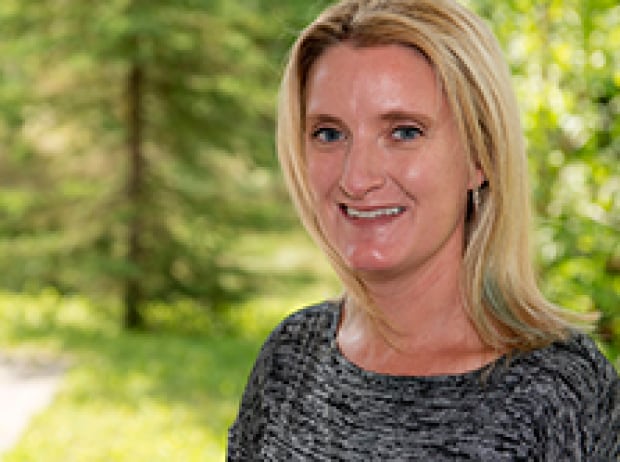 There is “very real discrimination embedded in the health care system” says Kristen Jacklin of the Northern Ontario School of Medicine. (Centre for rural and northern health research)

“On the other side of it, I’ve spent a lot of time talking to rural physicians, nurse practitioners and dieticians about the struggles, from their perspective, in having patients that don’t have the means to follow the instructions that they’re giving them,” she said. “And I could really see there was this place in between where something had to change.”

Indigenous people from across the country consistently told researchers similar things about the root causes of their mistrust in the health care system, according to the study.

Researchers divided their comments into the following four themes:

“The reality is that historically, we’ve experienced, as Indigenous people, a host of bad outcomes from the initial engagement,” Crowshoe said in an interview with CBC News. 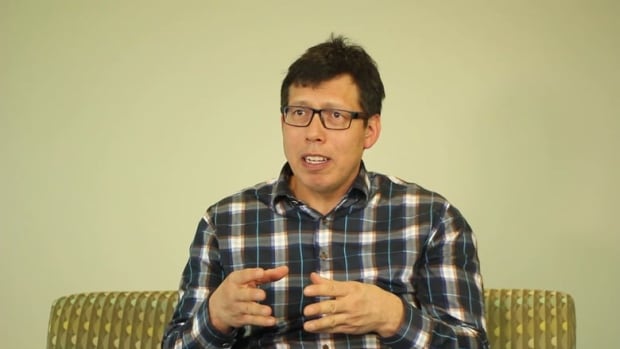 “Our intent was to understand how medical education can be a player in addressing chronic disease,” says Dr. Lindsay Crowshoe of a new study looking at health care experiences of Indigenous peoples with diabetes. (Ivan Perdomo/Vimeo)

“All that historical stuff that tends to be outside of what we learn as health practitioners is deeply embedded in the nature of how health care is organized,” he added.

“The institutions of health care services arise from a dominant society and those can be experienced in a very negative way [by Indigenous people].”

“There are a lot of health care providers who are providing services to Indigenous patients who haven’t been properly trained and so they bring a lot of their biases into the health care relationship,” Jacklin said in an interview.

Indigenous patients talked about “being stereotyped, being mistreated because they’re Indigenous, overhearing conversations in waiting rooms and clinics that were discriminatory,” she said.

The federal government is responsible for funding health services to First Nations people on reserve.

Provinces are responsible for health care everywhere else, but confusion reigns in policy and practice when it comes to living up to those responsibilities, Crowshoe said.

“We see disparities in accessing all types of [health care] resources and it’s all because of the miscommunication and misinterpretation of how health services to First Nations communities on reserve should be organized and who should be providing them,” he added.

“This idea of working together also really came through,” she said, “where the provider wasn’t just coming across and saying ‘this is what you have to do’. They had a relationship, saying, ‘what can we do right now, what’s manageable in your circumstances in life?'”

Crowshoe said the research helps flesh out the idea of cultural safety in health care and will inform training for health care providers.

Beyond that, he said he hopes it points to ways that health systems need to be reorganized to overcome their colonial roots and stop putting Indigenous patients at risk.