Residential school survivor Cyril Desjarlais said he was happy to learn his lawyer, who was disbarred for overcharging his clients, was being investigated by police. (Jaison Empson/CBC)

The chief of a Manitoba First Nation says the lawyer who misappropriated nearly a million dollars from some of the community’s most vulnerable and traumatized people should face criminal prosecution.

Tennenhouse misappropriated $960,000 from 55 residential school survivors he represented, the Law Society of Manitoba ruled in 2012. The regulatory body said many of the victims were unaware he had charged excess fees.

Tennenhouse is one of 10 lawyers disbarred in Manitoba over the past six years for financial misconduct whose cases were turned over to Winnipeg police for review. No charges have been laid against any of them, and Winnipeg police won’t say why. 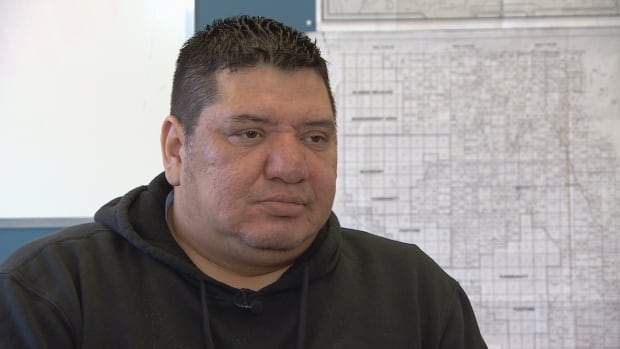 A CBC News investigation found 220 lawyers across Canada were disciplined by law societies from 2010 to 2015 for misappropriating about $160 million of their clients’ money.

Lawyers were punished for a variety of infractions, including helping themselves to clients’ trust funds, keeping money that belonged to a deceased client’s estate, mishandling of client funds, charging for services not provided and charging fees that were so unreasonable that they constituted misconduct.

But CBC could find evidence of criminal charges against just 19 lawyers during that time period.

​Although police were given his file in 2012, Tennenhouse said he wasn’t called in for questioning until the end of 2016.

He said he isn’t guilty of any crime.

“I don’t want to pick a fight with someone who has no law degree and has no experience as a Crown attorney,” Tennenhouse said of the Sandy Bay chief.

“There was a dispute between me and them about what I could charge based on legal advice given to me. There was confusion at that time. But I’m a big boy and I took my lumps and it’s gone. It’s over. To phone me back five and six years later and say the police are investigating, of course it sounds frightening.”

Tennenhouse said he doesn’t expect charges to be laid. 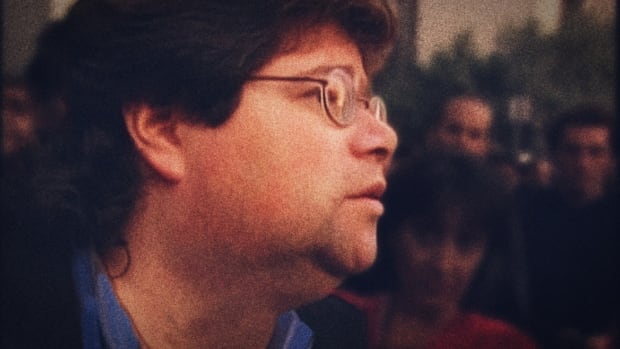 Howard Tennenhouse was disbarred in 2012 but says he was not contacted by police until the end of 2016. He said he does not expect charges to be laid. (CBC)

Chief Roulette said there were rules that laid out what lawyers could charge to help residential school survivors with their paperwork.

“He is an educated man, and he understood that if he was under the Independent Assessment Process, he was able to charge 15 per cent, and that’s all he should have charged,” Roulette said.

The Independent Assessment Process was set up in 2007 as part of the Indian Residential Schools Settlement Agreement reached by the government of Canada, churches and Indigenous Canadians who attended residential schools. It allowed residential school survivors to settle out of court.

As part of the arrangement, there were set rates for lawyers who helped claimants with paperwork.

The Law Society of Manitoba said Tennenhouse charged excess fees even when those had been disallowed by the claims adjudicator.

The society refunded his clients’ money and later recouped the full amount from Tennenhouse.

The misconduct ended his legal career.

Tennenhouse had already moved on to another business venture by the time he was disbarred. He invested in condos in what he described to the Winnipeg Jewish Review as “the Napa Valley of Israel.”

In Cyril Desjarlais’ Sandy Bay home, the flooring is ripped to shreds, the walls are down to the studs in places and the bathroom door is a curtain.

Desjarlais, who has lost most of his limbs to diabetes as well as his sight in one eye, has a fairly clear recollection of Tennenhouse. 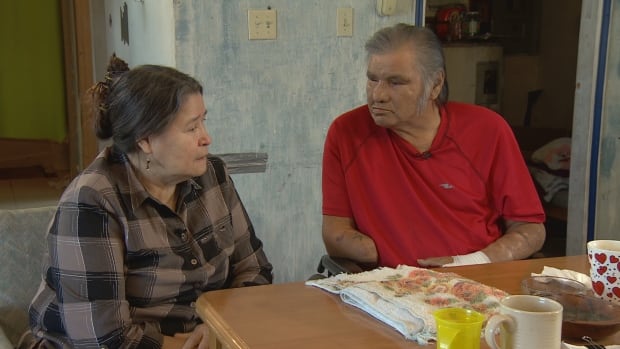 ‘How could somebody do that to another person?’ asked former Tennenhouse client Cyril Desjarlais, translated from Ojibway by elder Elizabeth Richard. (Jaison Empson/CBC)

The residential school survivor speaks very little English but, with the help of an elder acting as an interpreter, he said in Ojibway that he trusted Tennenhouse because the lawyer gave him a cigar the first and only time they met.

Desjarlais hadn’t originally wanted to apply for the money, his interpreter said.

“Before all the diabetes got a hold of him, he was able to hunt for himself and provide for his family, whereas now he couldn’t do that anymore. So he knew that he would get some help from there if he applied,” she translated.

Desjarlais said he doesn’t remember what fees Tennenhouse charged him and his wife — their documents were destroyed in a fire — but he remembers he was happy when he learned the lawyer was being investigated.

“He’s wondering, how could somebody do that to another person?” his interpreter said. “They should have gone to court and faced charges, just like everybody else. I don’t think he’s any different.”

Chief Roulette said he’s worried the lack of criminal consequences might embolden other lawyers to take advantage of vulnerable clients.

“What it says to the rest of the profession is that this guy can get away with it, so can the other firms,” he said. “And that opens up a whole can of worms for other legal firms to try to take advantage of anybody that has either suffered long-term effects, whether that be residential school, or else even other sources of trauma.”

​He said many in the community on the western shore of Lake Manitoba were already distrustful of outsiders, and Tennenhouse’s conduct made it worse.

“We don’t need to close ourselves like that just as a result of one bad apple.”

Sandy Bay First Nation isn’t the only community where a lawyer’s dealings with residential school survivors have come under question, said Dan Shapiro, the chief adjudicator of the Independent Assessment Process.

“The vast majority of lawyers who work in the IAP serve their clients well,” he wrote in an email to CBC News. “Unfortunately, a small minority of legal counsel have engaged in practices that effectively deprive claimants of the benefits they are entitled to under the Indian Residential Schools Settlement Agreement.”

In Philly archives, a native chief finds traces of his father — and of his people