17 private investigation firms contracted by government, at a cost of over $1.5M, to help settle abuse claims

By Martha Troian, for CBC News 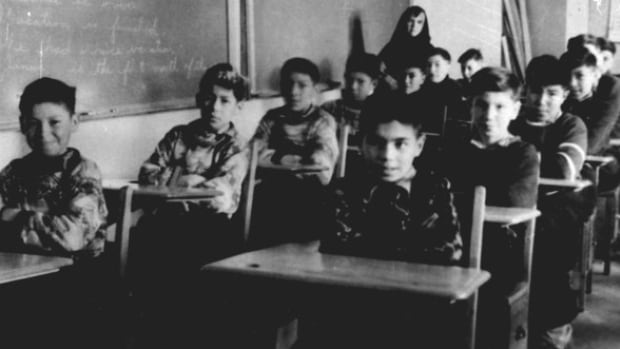 Investigators hired by the federal government have located thousands of people accused of physically and sexually abusing students at Canada’s Indian residential schools — though they may never face criminal charges.

As part of the Indian Residential Schools Settlement agreement, the government located 5,315 alleged abusers, both former employees and students.

Seventeen private investigation firms were contracted, at a cost of $1,576,380, beginning in 2005, according to information provided by Indigenous and North Affairs Canada (INAC).

The alleged perpetrators, however, weren’t tracked down to face criminal charges — it was to see if they would be willing to participate in hearings to determine compensation for residential school survivors. The Independent Assessment Process (IAP), not involving the courts, was set up to resolve the most severe abuse claims.

“There’s not a lot in it for them to come forward,” says Bill Percy, a Manitoba-based lawyer who has represented numerous residential school survivors.

That’s because participation in the IAP hearings is optional.

Based on the total number of people found, so far, 4,450 have declined to participate in the IAP, with only 840 persons of interest indicating a willingness to participate.

‘There was 1 that groomed me’

One of the people who went through the IAP process is Janet Longclaws, who attended the Brandon Indian Residential School in Brandon, Man., from age seven until she was 12 years old.

“There was a group of four girls that were bullies, and there was one that groomed me,” said Longclaws.

“She became my protector, but at the same time it turned into her being the abuser next.” 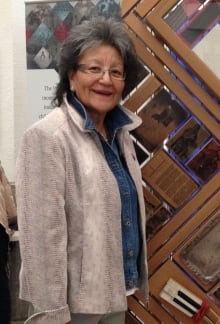 Janet Longclaws attended the Brandon Indian Residential School in Manitoba from the age of seven until she was 12 years old. (Supplied)

Now age 60, Longclaws suffers from nightmares and anxiety, especially in late August — a time that would have marked the beginning of a new school year.

Still, despite the nightmares and flashbacks of the physical and sexual abuse she endured, Longclaws cannot remember the names of her tormentors.

“I just see silhouettes of girls,” she said. “I’ve tried many times, many ways, to recall their names.”

Even though she can’t remember names, Longclaws eventually received a settlement for the abuse she suffered — though she waited 15 months for a decision.

Working as a health support worker for other residential school survivors, Longclaws said she has heard of others who have waited more than two years to hear whether they’ll be compensated.

She said she wishes she had the opportunity to face her alleged abusers in a hearing.

According to the Indian Residential School Secretariat, 33,712 residential school survivors so far have been compensated for sexual and physical abuse, with 4,278 applications in progress.

No information released to law enforcement

Only 708 alleged abusers — who are among the more than 5,300 located by investigators — have taken part in hearings since last November, with another 22 hearings scheduled.

“I think some of them … could be fearful there might be further repercussions, even criminal charges,” said Percy.

Percy also said many of these alleged perpetrators may have died, aged, or are living with some kind of medical condition, making it difficult for them to participate in an IAP hearing.

The identity and names of alleged perpetrators who want to participate in the IAP are kept on a secure server with other data related to IAP claims. They are not disclosed to anyone, other than the adjudicator in each specific claim, and to the Department of Indigenous Affairs.

Information would only be released if the adjudication secretariat is served with a search warrant, or if it’s believed a child could be at risk.

Percy says there is more former students can do, if they choose.

“There’s nothing to stop the individual survivor to go to the police, even though they told their story through this process,” he said.

Few, it seems, ever have.

Through the history of residential schools — which lasted over a century, with tens of thousands having suffered abuse — fewer than 50 people have been convicted for crimes related to the schools.

In the case of St. Anne’s Residential School, once located in Fort Albany, Ont., six school officials were criminally convicted following a five-year OPP investigation into the school during the 1990s.