Peter Bryce visited 35 residential schools on the Prairies while writing his report. One of his findings was inadequate sanitation and hygiene. (Peter Campbell)

In 1907, Peter Bryce wrote a report documenting the inhuman and unsanitary conditions of residential schools.

On Friday, a short documentary was released about his vocal criticism of the residential school system from his great-grandson, Victoria filmmaker Andy Bryce.

Finding Heart tells the story of how Peter Bryce, as a medical inspector for the Department of Indian Affairs, made a direct link between the conditions in residential schools and a deadly tuberculosis epidemic in First Nations children just after the turn of the century.

“In one school, which was File Hills in Saskatchewan, the rate was about 75 per cent.” 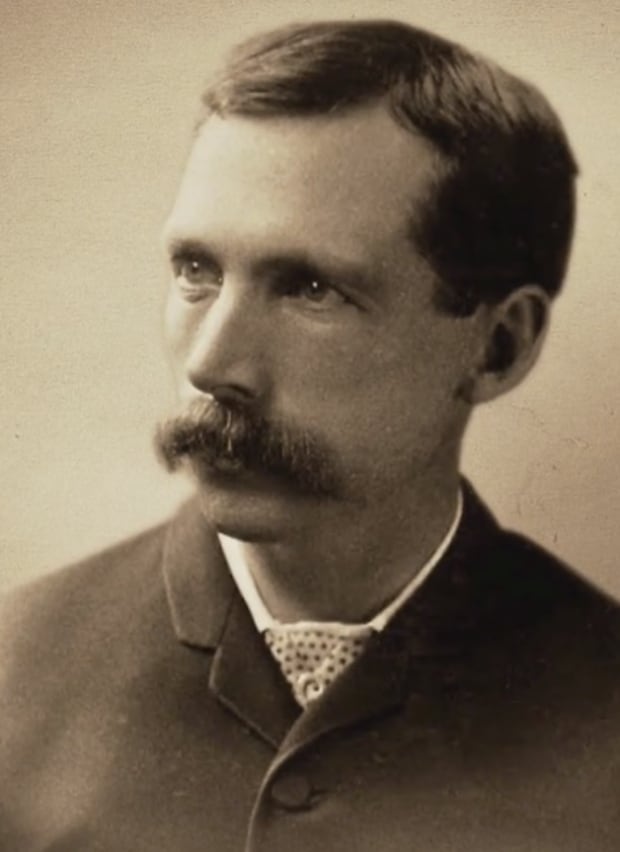 Peter Bryce’s work to expose conditions at residential schools is the subject of the new documentary, Finding Heart. (Peter Campbell)

Peter Bryce’s report was leaked to the media, but didn’t get much attention, Andy Bryce said, and none of the report’s recommendations were immediately implemented.

He says even today, the National Archives of Canada only has records on Peter Bryce’s work starting in 1917 — 10 years after his report was written and four years after he left Indian Affairs entirely.

“There were other people [in Indian Affairs] who were dissenting at the time, but that dissent was squashed pretty well,” Andy Bryce said.

Finding Heart is a partnership with the National Centre for Truth and Reconciliation and isn’t currently intended for public viewing. Instead, it was produced as an educational film aimed at students in Grades 7 and 8.

“I think it’s pretty shocking [for kids], and rightfully so,” Andy Bryce said. “As one girl said in the film, ‘Every night my mum tucks me into bed and kisses me good night and tells me she loves me. And that was something that was denied those children.'”

“I think that gets to the heart of how kids perceive this.”

With files from All Points West

To hear the full story, click on the audio labelled: Doc tells story of residential school whistleblower, and how gov’t and public ignored him