Julia Wright is a reporter based in Saint John. She has been with the CBC since 2016.

When Rebecca LaBillois was a child on the Ugpi’Ganjig First Nation, her mother, Margaret LaBillois, gathered broadleaf plantain — a common weed in New Brunswick — to treat the bruises her brothers got during hockey practice.

“We have medicine in our own backyard that we don’t even realize,”  said LaBillois, 52.

Traditional Mi’kmaq healing was just one lesson LaBillois received from her mother.

Margaret LaBillois was the first woman to be elected chief of a New Brunswick First Nation and the first person from the community, also known as Eel River Bar, to receive a high school diploma. She instilled in her 14 children a strong sense of place and heritage.

“I am very proud to follow in her footsteps,” said Rebecca, who works as the Mi’kmaq language and culture co-ordinator for Eel River Bar. 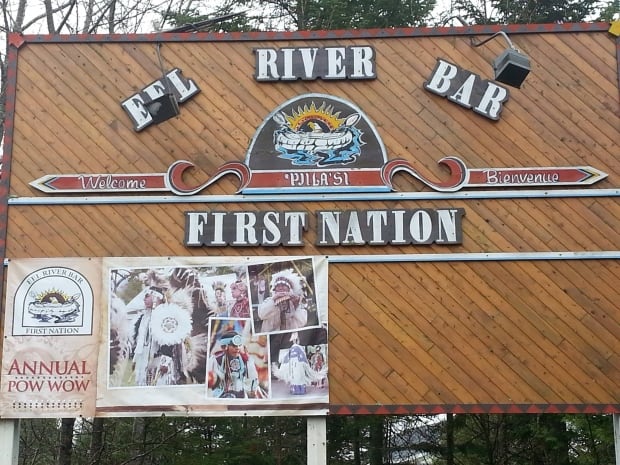 The Eel River Bar (Ugpi’Ganjig) First Nation is a Mi’kmaq community of more than 700 on the Bay of Chaleur. (Submitted)

But despite her pride in her community on the Bay of Chaleur, LaBillois said, her life and her family’s life was altered by the tragic legacy of the residential school system.

Healing has come from connecting with the lessons of the past, she said.

“We have to remember, so that this will never happen again.”

‘My father got sent away’

Rebecca LaBillois’s father, Michael LaBillois, was a survivor of the Shubenacadie Residential School. Over 1,000 Mi’kmaq children were placed at the school in the 37 years between 1930 and 1967.

“When my grandfather passed away and dad’s mother remarried, the man didn’t want her kids,” LaBillois said. “So my father got sent away at that time.”

He and his two brothers were all sent to the residential school in Nova Scotia, part of the system the Truth and Reconciliation Commission deemed “cultural genocide” in its 2015 report.

Later, he turned to alcohol to cope with the memories of abuse he suffered there — and inflicted the same pain on his many children. 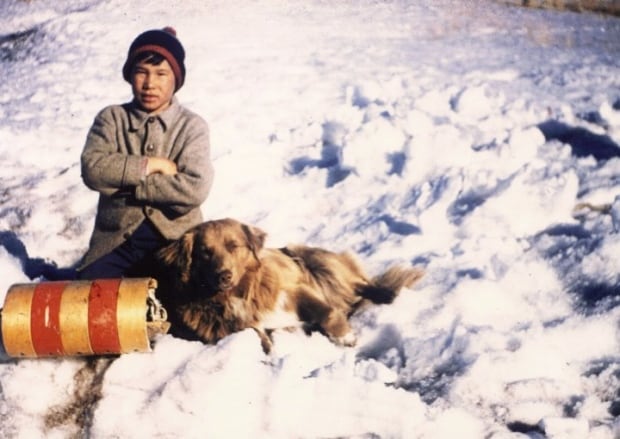 Rebecca LaBillois was the youngest of 14 brothers and sisters. (Submitted)

LaBillois and her 14 brothers and sisters “were locked in our rooms, we were put in the basement with the lights off, we were put in the corner with our noses to the wall if we were bad,” she said. “The bad stuff, that’s what we learned, and it was the result of him being in the residential school.”

The only time their father was able to tell his children he loved them “was when he was drinking,” she said.

By the time the federal government recognized the damage inflicted by residential schools and established a $2 billion compensation package for all former Indian Residential School students in 2006, her father had already died.

“He was abused and there was no recognition,” she said.  “They never got any acknowledgement. They never even looked at us.”

‘I didn’t think I had a problem’

After she had her first daughter and became a single mother in the 1980s, LaBillois also struggled with alcohol and drugs. 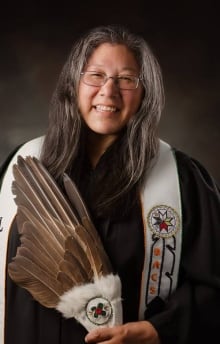 In 2016, Rebecca LaBillois graduated from Cape Breton University with a bachelor’s degree in community studies. This fall, she was hired as the Mi’kmaq language and culture co-ordinator for Eel River Bar. (Karen Martin Phorography)

“With my two girls, I have done many wrongs to them,” she said. “I only could do with what I had. I worked hard and I figured I deserved to go out and have some fun. I didn’t look after the kids the best I could.”

After her family staged an intervention, LaBillois agreed to seek treatment at an inpatient alcohol treatment program.

“It was an awakening for myself,” she said. “When you get in there and you see your real, true, self, it’s kind of scary. I didn’t think that I had a problem but I realized that I did.”

In recent years, Mi’kmaq traditions have brought her family together.

“We allow our children to express themselves and participate in the powwow, in the songs, to be allowed to go to sweat lodge. All of that stuff was banned,” she said. 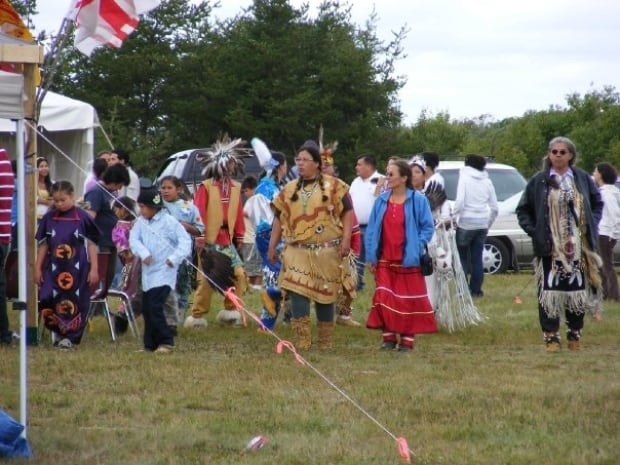 “Through my grandchildren, I have had a chance to rectify it now.”

She has remained drug and alcohol-free for 19 years.

In 2016, she graduated from Cape Breton University with a bachelor of arts in community studies. This fall, she was hired as the Mi’kmaq language and culture co-ordinator for Eel River Bar.

‘Trying to find their way back’

LaBillois has organized an event On Sept. 30 on the First Nation to honour the memory of residential school survivors.

Saturday is Orange Shirt Day, an observance which since 2013 has marked the moment in 1973 when six-year-old Phyllis Webstad was stripped of her new orange shirt by teachers at the St. Joseph’s Mission Residential School in British Columbia and forced to wear an institutional uniform.

‘You need to know your past to know where you’re going in the future.’– Rebecca LaBillois

LaBillois is organizing a dinner on the Eel River Bar First Nation at the Aboriginal Heritage Garden at 5 p.m. All are welcome.

“This is a day of respect,” she said. “A day of recognition in celebration of the resilience and the strength, and that this will never happen again.”

She and others in the community will serve traditional moose stew, beef stew, the Mi’kmaq pan-fried bread known as lusinigan, and dessert.

“You need to know your past to know where you’re going in the future,” she said. “That’s why a lot of our children are lost, because they don’t know who they are as First Nations people.

“It affects them in a lot of ways. We see it in the younger generation. They’re still lost and trying to find their way back.”