Jane (McCallum) Glennon waits to take a tour of the former Assiniboia Indian Residential School, located in Winnipeg’s River Heights neighbourhood, which she attended in the 1950s and ’60s. (Tim Fontaine/CBC)

Dozens of former students of a residential school that once operated in one of Winnipeg’s wealthiest neighbourhoods are gathering at the site this weekend, the first time many have returned since they were just teenagers.

Only one original building  — the one that housed the classrooms — remains today from the former Assiniboia Indian Residential School, located between Academy Road and Wellington Crescent, along the shores of the Assiniboine River.

But from 1958 until 1972, hundreds of First Nations boys and girls in grades 8 to 12 lived and studied in several buildings, including a chapel, a gym and a library.

One of those who returned for the reunion is Jane (McCallum) Glennon, 77, one of the school’s first students.

“I’m interested in how the other students have made out with their lives,” Glennon said. A retired social worker and educator, she took part in a tour of the building on Friday.

“It brings back pretty good memories of the learning that took place.” 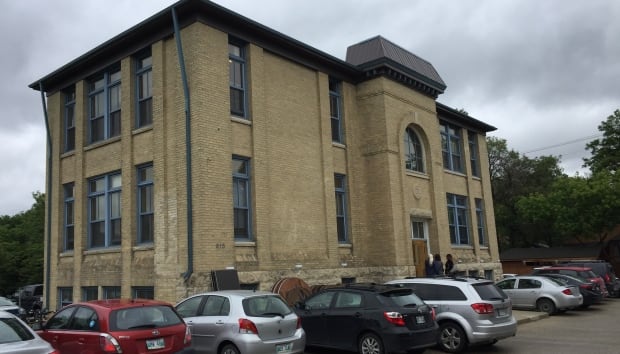 This building, which once housed classrooms, is all that remains of the Assiniboia Indian Residential School in Winnipeg, which closed in 1972. (Tim Fontaine/CBC)

While she credits her residential school years with sparking a life-long love of education — Glennon earned several degrees, including a master’s in social work from Carleton University — she said life at the school was far from easy.

“Oh, it was quite lonesome,” she said. Home was the Peter Ballantyne Cree Nation, hundreds of kilometres away in northern Saskatchewan. 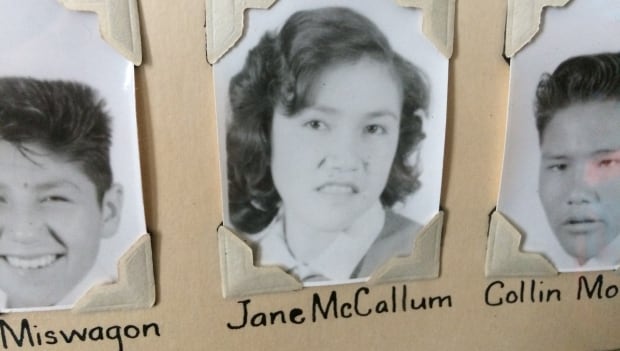 Jane Glennon, then McCallum, attended the Assiniboia Indian Residential School in Winnipeg from 1958 until 1962. (Tim Fontaine/CBC)

“And there was rivalry between the Anishinaabe and the Cree, there was only a few of us Crees here,” she laughs.

Theodore Fontaine, 75, remembers that loneliness too, as well as a feeling of isolation. Although the school was surrounded by homes, there was very little mixing of any kind with local residents, he recalls.

“I think they were very ignorant, they didn’t know who we were,” Fontaine said. “We’d have, sometimes, young people going by on Academy Road giving ‘war whoops.'”

According to the National Centre for Truth and Reconciliation, there was also overcrowding and even an outbreak of infectious hepatitis at the school in 1965.

It isn’t just students who are returning for the reunion — some of the former staff will be there as well, like Sister Jean Ell, who was was just 21 when she became the head cook at Assiniboia.

Many survivors of the school remember “Sister Jean” as someone who did everything she could to make sure the children had more food than the school’s meagre budget allowed, sometimes even sneaking them snacks. 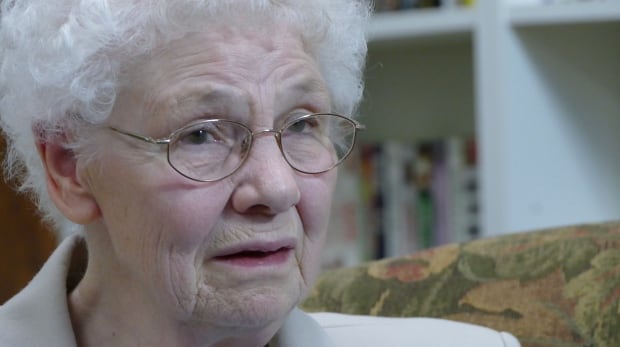 Sister Jean Ell, a member of the Grey Nuns, was just 21 when she was a cook at Assiniboia Indian Residential School in Winnipeg. (Brett Purdy/CBC)

“Kids can’t learn if they don’t have food in their stomach. If they’re attending to a growling stomach, their brains can’t function,” she said.

While she is proud of her work helping to educate young Indigenous people, she’s also well aware of the overall dark history of the schools.

“It’s just incomprehensible that a government would try to destroy a nation,” she said. “Why? I’ve often asked myself that.”

The reunion will take place on Friday and Saturday at different sites throughout the city, including the former classroom building — which now houses the Canadian Centre for Child Protection.

“We absolutely acknowledge and understand this building was part of a very, very dark time in Canadian history,” said Christy Dzikowicz, from the Canadian Centre for Child Protection. 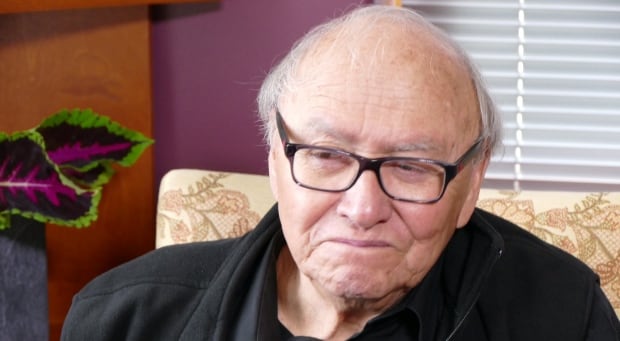 While he said most of the staff at the Assiniboia Indian Residential School were kind, Theodore Fontaine remembers facing racism from people in the surrounding Winnipeg neighbourhood. (Brett Purdy/CBC)

Andrew Woolford, head of the University of Manitoba’s department of sociology, helped organize the reunion and is researching the history of the school and the survivors’ stories. He hopes people who live in Winnipeg, especially the surrounding neighbourhood, have a chance to learn about a school few may have even heard about.

“I hope they get a chance to meet and talk to some of the survivors,” he said.

“Their stories are all very unique and there’s nothing compared to hearing a story from the people who experienced it themselves.”