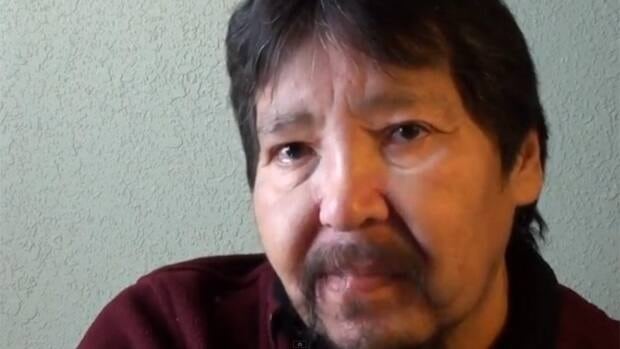 Garnet Angeconeb, of Sioux Lookout, Ont., says there needs to be an independent evaluation of the Residential Schools Settlement Agreement for survivors to have closure. (Garnet’s Journey)

As Canada’s Residential Schools Settlement Agreement draws to a close, some survivors are calling for a review.

A review is needed in order to identify any mistakes that have been made throughout the process and make them right, said Garnet Angeconeb, a residential school survivor who lives in Sioux Lookout, in northwestern Ontario.

“It’s not to renegotiate or reopen the agreement,” said Angeconeb. “It’s to look at what worked, what didn’t work and what needs to be worked on some more.”

The settlement agreement is the largest class action settlement in Canadian history, and it involves the distribution of billions of dollars in compensation to former students of Indian residential schools.

But in some cases, the alleged misconduct of legal advisors have left survivors feeling revictimized, and unsure of how their complaints will be resolved, said Angeconeb.

“So these things really need to be addressed and the questions that survivors have need to be thoroughly examined before the agreement expires,” he said.

“Especially for those who have been revictimized by the unethical behaviour of their lawyers.”

Another issue that needs to be addressed is the need for community-based support services that will remain after the settlement process wraps up, he said.

Angeconeb is one of the organizers of an upcoming 10-day walk that he hopes will raise awareness of the needs of residential school survivors.

Walkers will depart from Thunder Bay on June 11 and will arrive in Kenora, Ont. on June 21, National Aboriginal Day.