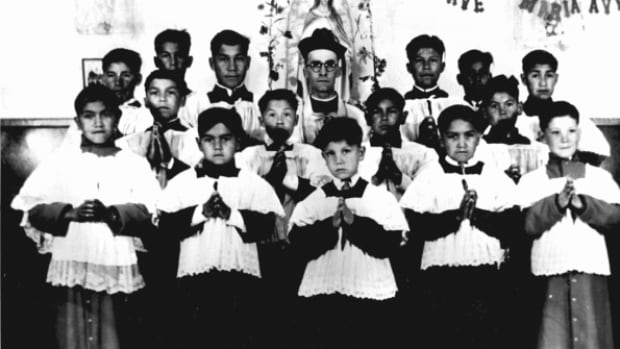 It is the first case to be launched in response to the revelation that the federal government withheld thousands of documents that could have corroborated survivors’ stories of physical and sexual abuse at St. Anne’s residential school in northern Ontario.

The former student, known as H-15019 in the court documents, alleges sexual abuse over many years by a particular priest at the school, where he was forced to attend. In the applicant’s original claims hearing, government lawyers insisted that the priest’s time at the school overlapped with the student’s attendance for only two years.

They argued his story lacked credibility, the adjudicator agreed and his claim was denied. A second review hearing had the same result.

‘These survivors were told they didn’t need to bring lawyers. All they had to do was show up and tell their story. Well that’s not how it worked out’– MP Charlie Angus

But documents recently released by the government in response to a court order show the priest had access to the children at St. Anne’s for nearly 40 years.

“It’s been very, very difficult on this gentleman to not be believed about this abuse, but also him not knowing that there was significant documentation that was in the hands of Canada that actually supports and corroborates his story,” said his lawyer Fay Brunning in an interview with CBC News.

Many former students of St. Anne’s have long said the hearings held to settle their claims of physical and sexual abuse have been unfair.

“These survivors were told they didn’t need to bring lawyers. All they had to do was show up and tell their story. Well that’s not how it worked out. The government came and was very aggressive in challenging their stories,” said the New Democrat MP for the region, Charlie Angus.

But the government lawyers went further than that, withholding thousands of key documents that could back up survivors’ claims. Once that was discovered, Brunning went to court and in 2014 an Ontario Superior Court judge ordered the government to release the documents to be used in the hearings of St. Anne’s former students.

Brunning went back to court in 2015 to force the government to organize the more than 12,000 pages it had dumped on her and to reveal the redacted names of known abusers.

It was too late for some whose claims had already been denied.

“For every individual whose claim was prejudiced as a result of this documentation about abuse and the true story about this school having been withheld, their case should be reviewed to make sure justice is done,” said Brunning. 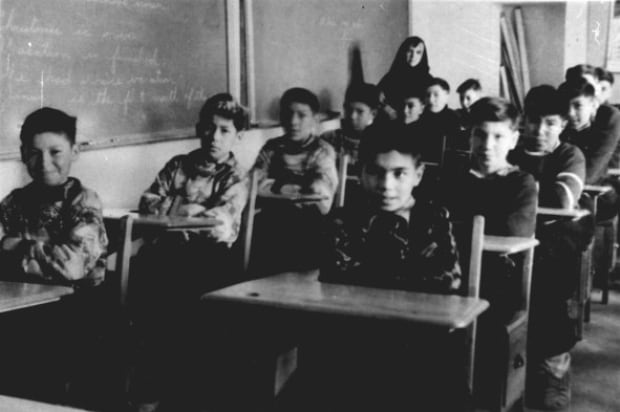 In her latest application to the Ontario Superior Court, Brunning asks for a review of her client’s case and that other potential cases of wrongful compensation denials be identified.

She also asks the judge to prevent department of justice lawyers from attending any further hearings for St. Anne’s survivors. As well, she wants the judge to direct the government to get to the bottom of who was behind the decision to withhold the evidence for her client’s hearing and the other St. Anne’s hearings.

St. Anne’s operated in Fort Albany, Ont., near James Bay, and was the site of some of the worst cases of abuse in the country, including physical and sexual abuse. Survivors tell stories of children being forced to eat their own vomit and of the nuns and brothers shocking children as young as six in a homemade electric chair.

Edmund Metatawabin heads up the St. Anne’s survivor association, Peetabeck Keway Kewkaywin. He has sat in on hearings both as a translator for survivors and as a support person. He says he often felt helpless watching the hearings become so adversarial.

The Liberal government has promised a new relationship of reconciliation with Indigenous people, but Angus says he’s looking for action, not words. He has written two letters to Justice Minister Jody Wilson-Raybould to ask her to intervene and fix the process. He says she has yet to respond.

In an email to CBC, Wilson-Raybould’s office says it is working to ensure the fair and timely implementation of the settlement agreement.

“No relationship is more important to Canada than the one with Indigenous Peoples,” the email said. “The Department of Justice strives to uphold the highest standards of the legal profession, in both the advice it provides and the legal representation of its clients.”